Need help with mosquitos? Call us and we'll find a solution right away!

Do you have standing water in or around your property? Have you heard annoying buzzing noises in your ear or have itchy red bites on the surface of the skin? You may have a mosquito problem. Not only are these infestations a nuisance, but mosquitos can also carry disease. At Empire Pest Control, we offer professional mosquito control services so you can enjoy your backyard again.

Summer or temperatures above 50°

How to identify mosquitos

Mosquitoes come out once it is warm enough for them (50 degrees F). They then become most active in hot summer months, and that’s when it becomes important to seek out mosquito treatment. Mosquitoes fly around at a steady pace and have been known to make unpleasant buzzing noises at close contact. They can be ¼ to ⅜ of an inch in length and their color can be identified as brown, black, silver, white, or gray. They will most likely consist in wet areas such as a pond or swamp, as that is where they thrive and lay their eggs.

Mosquitoes are not only a nuisance while spending time outdoors, but they can also cause itchy welts on the skin. The mosquito is attracted to a person’s (or animals) body heat, movement, sweat, and exhaled carbon dioxide. They also are attracted to dark colors such as black, brown, or dark blue clothing. When mosquitoes find these traits appealing, they latch on to a mammal’s skin and start to suck their blood. A red, irritating bump is one one effect, but it is important to know that mosquitoes can carry a multitude of serious diseases as well, such as West Nile virus, Malaria, Yellow Fever, Dengue Fever, and recently Eastern Equine Encephalitis (EEE). Typically, these resemble flu-like symptoms that could require hospitalization, coma, or even death.
Contact us for help
Pricing & details

Terry and his crew were amazing. VERY informative and knowledgeable with the process and what was best for our property. Super satisfied with the mosquito control too! Very reasonable, fast service and they go out of their way to accommodate you! VERY SATISFIED! I will recommend them in the future to my Real Estate Clients :)

It's an amazing thing to live with out mosquitoes in your yard.... We are able to keep our doors open and no mosquitoes/bugs in our house! Thanks Empire team ?

My yard is mosquito free!!!

Need help with mosquitos? Call us and we'll find a solution right away!

As repelling mosquitoes can be a difficult task, there are a few different things we will do to control them in and around your property. If you have standing water, we will work on reducing it or treating it with an insect growth regulator (IGR), to ensure that mosquito larvae do not continue their life cycle. As for adult mosquitoes, we use an ultra low volume (ULV) sprayer that leaves a very fine mist on the underside of the foliage. Our mosquito control service comes with a 30-day guarantee.
See our services
Frequently asked questions

What does it cost for us to treat mosquitos?

We believe in being transparent about our pricing. We are happy to give you a more detailed quote, but these prices are our standard for mosquitos treatment.

Let's get your pest problem solved. 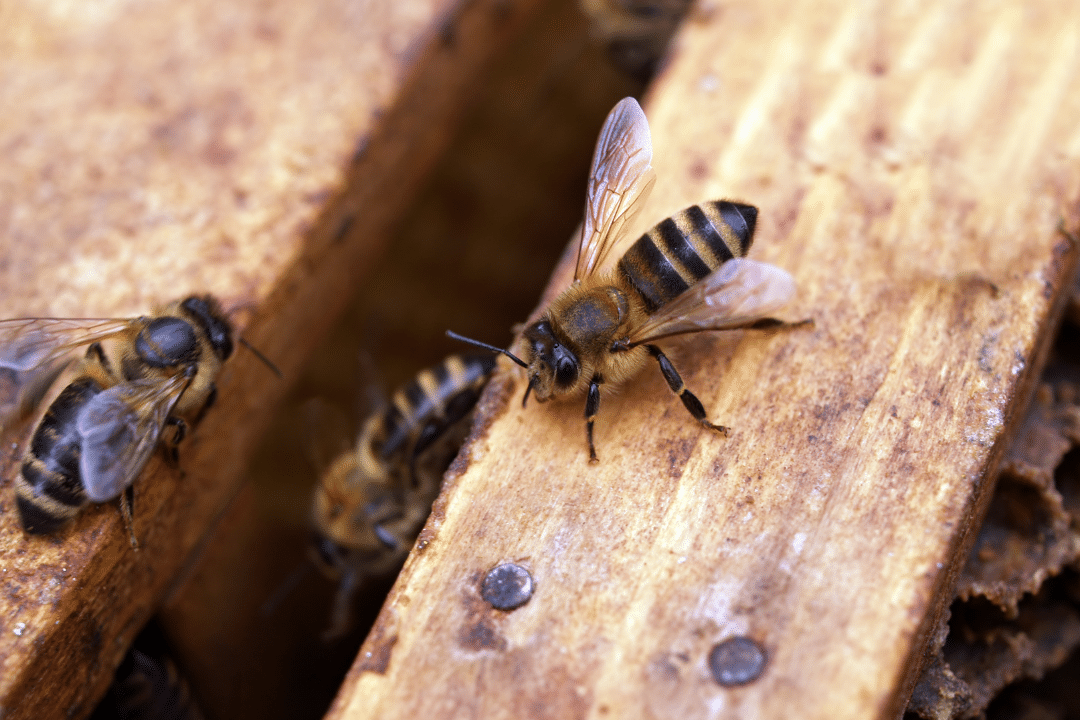 Insect removal can be a tricky process. Bees, wasps, and other stinging insects are generally friendly, and don’t intend harm. But if you’ve started to… 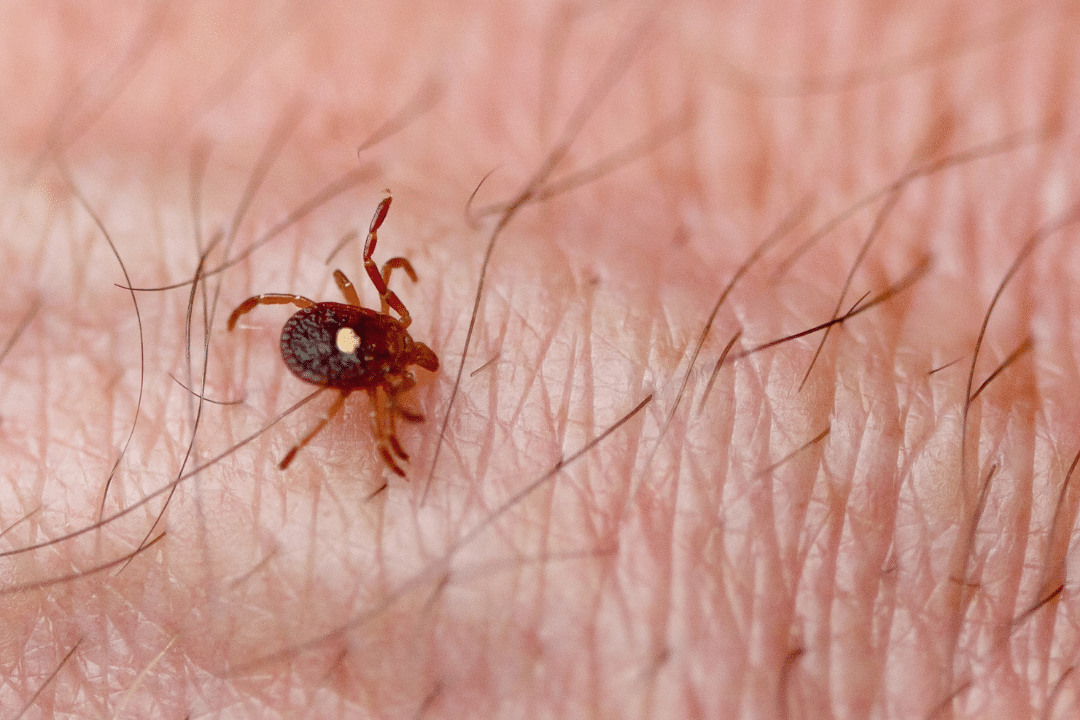 When you’re hosting barbecues in your backyard or letting your dog out to play, the last thing you want to worry about is ticks. Ticks… 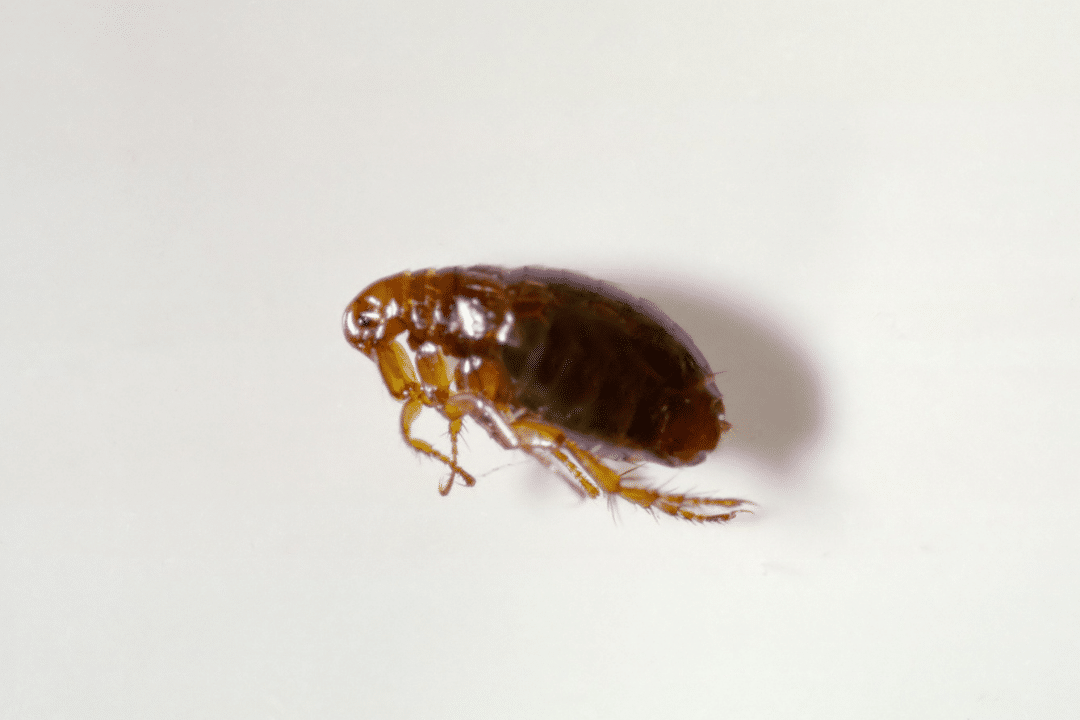 At Empire Pest Control, we understand the serious threat that fleas can pose, which is why flea pest control is so important. Fleas are an…